Looking at the posts in this thread, I don't seem to have posted an image of the anti-tank ditch as it was when I was doing the initial field work. Probably because it was in a dense forestry plantation! Drove past the ditch this Tue on a visit to Orfordness and noticed that the forestry plantation had been clear felled and the litter/stumps rowed up. Luckily the ditch does not seem to have been affected, and it is now much easier to visualize in the landscape than before. However the nearby anti-landing ditches did not fare so well in the forestry operations being much damaged, although it is still just about possible to trace them. 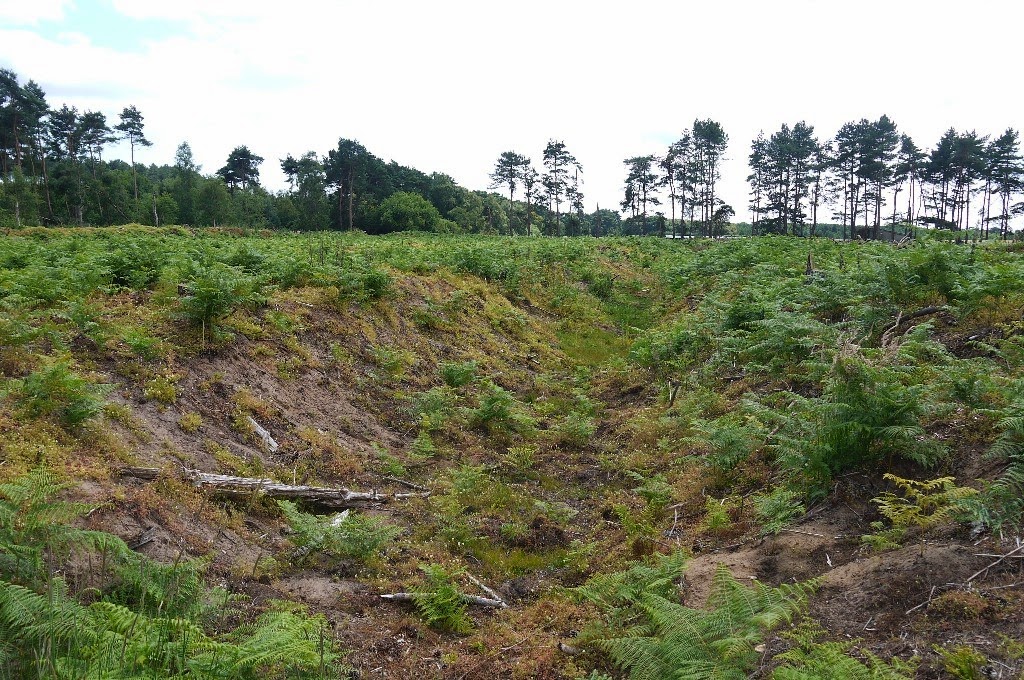 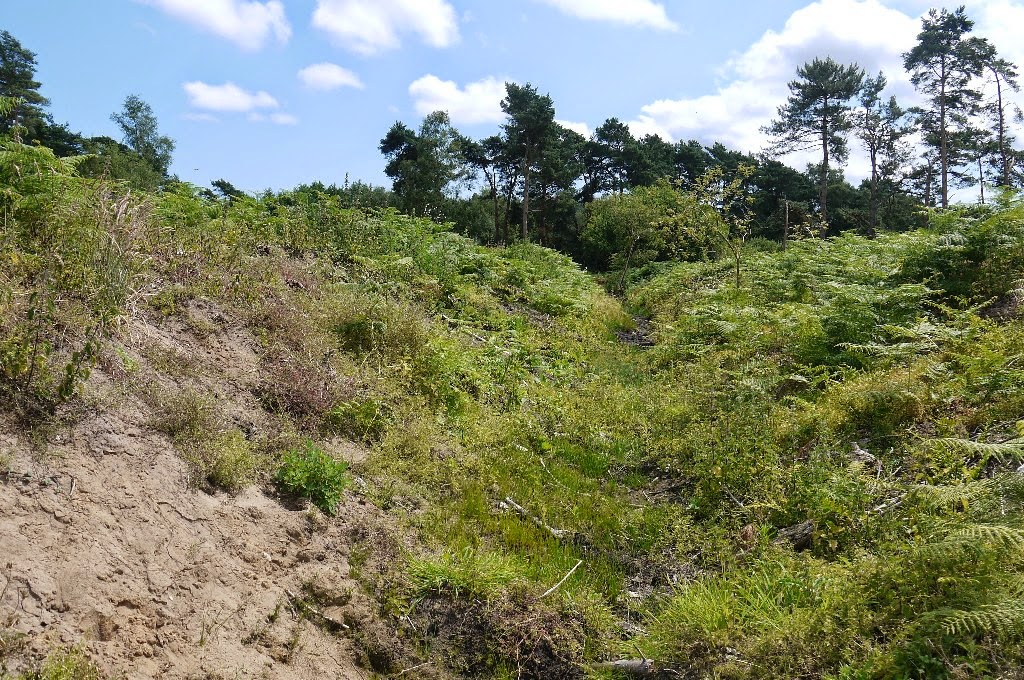 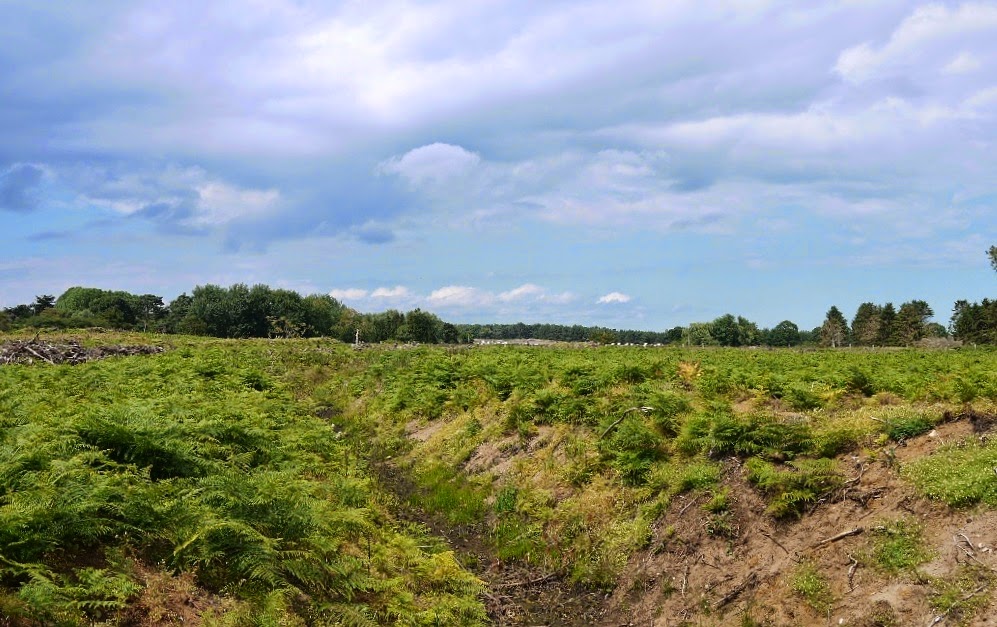 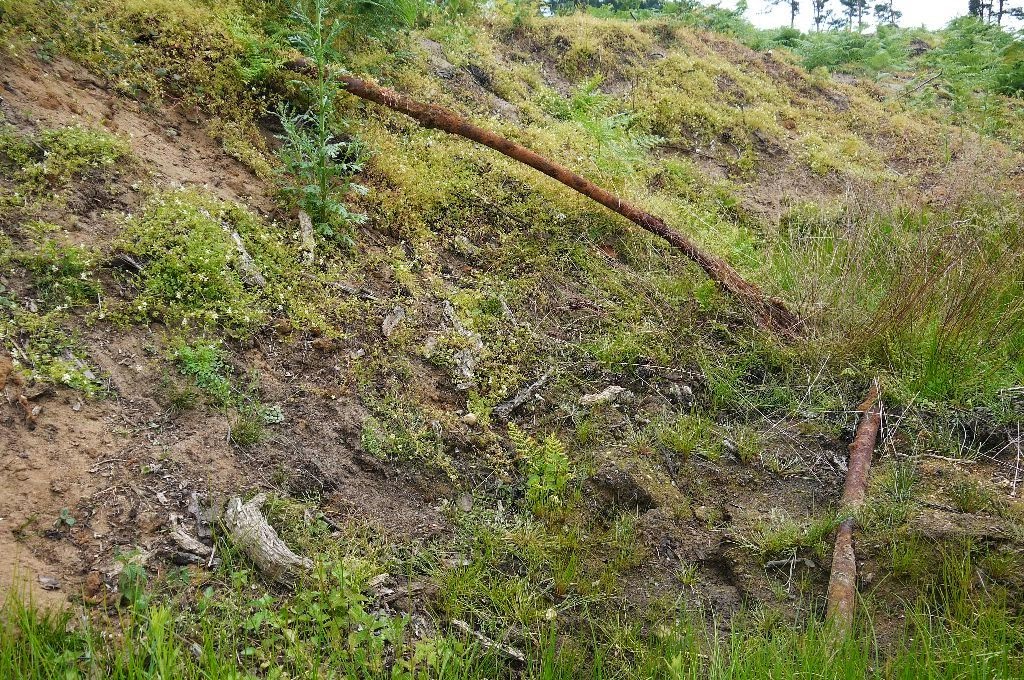 Above: Images of the anti-tank ditch used in this training exercise, July 2014. Last image shows lengths of what appear to be 2" scaffolding poles. Many traces of barbed wire were also found, although this just crumbled to dust when handled, the acidic sandy soil taking its toll. 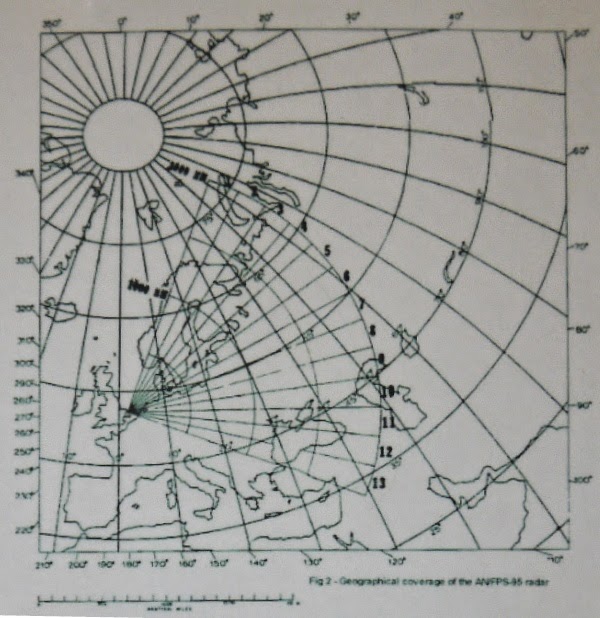 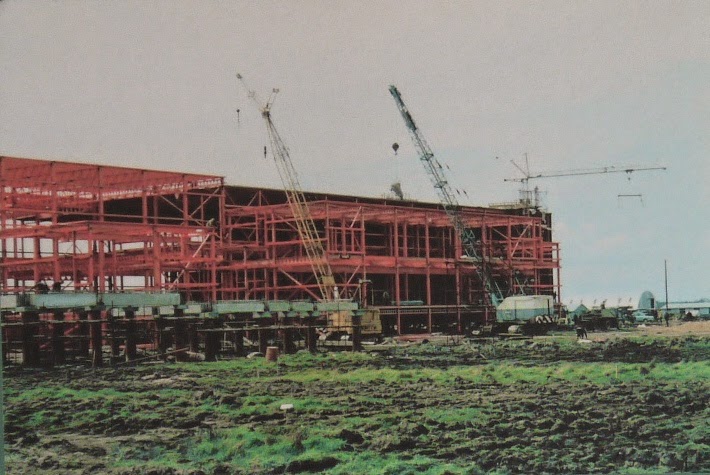 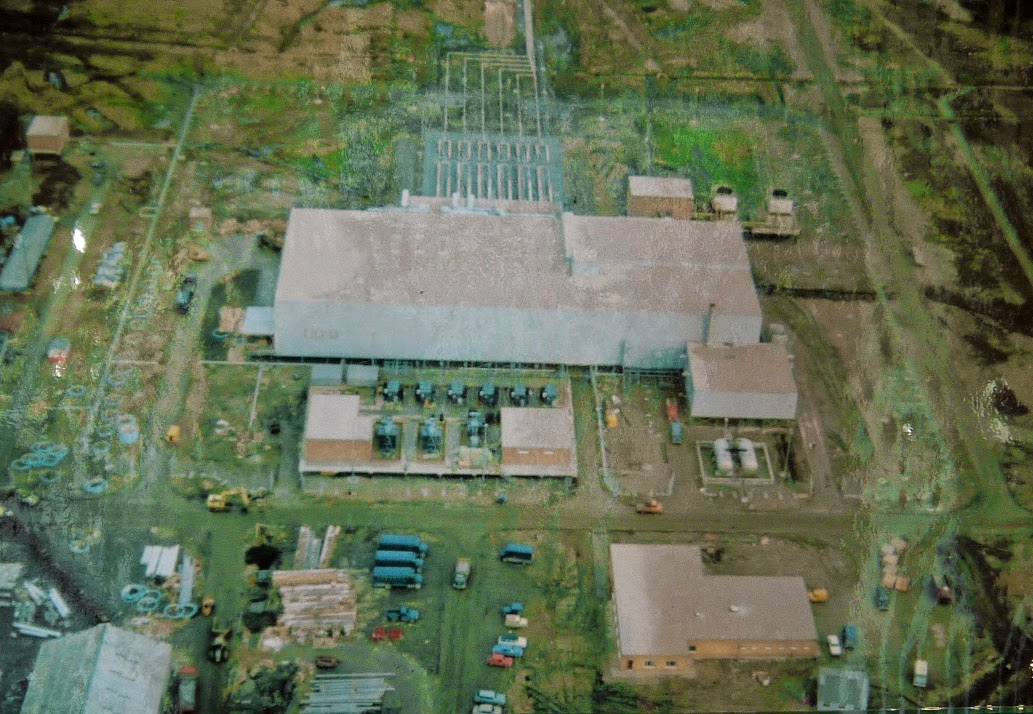 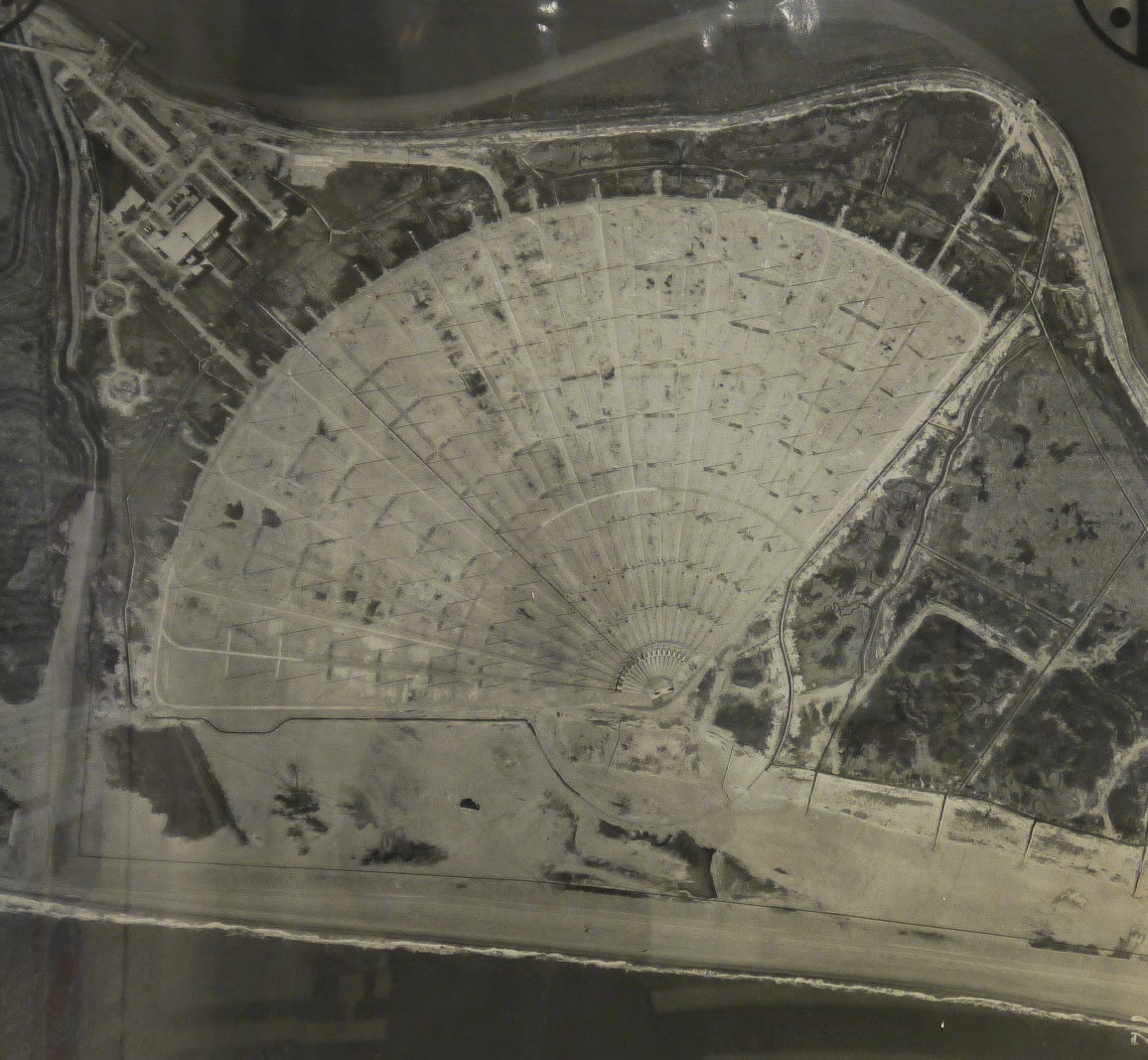 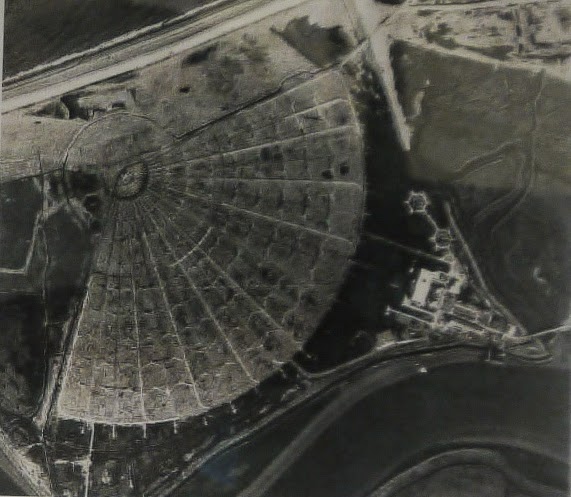 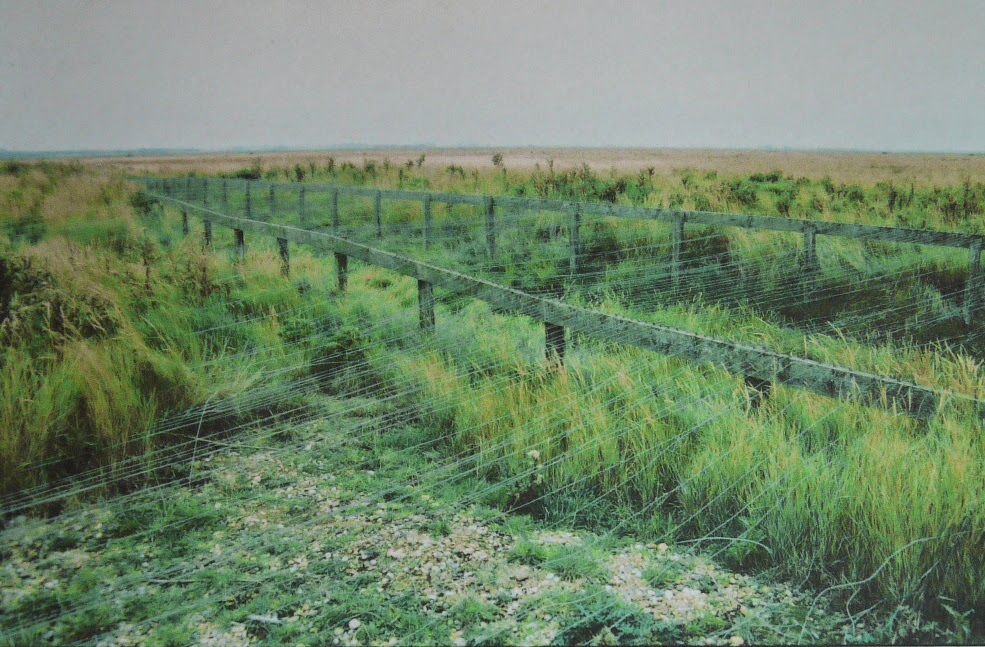 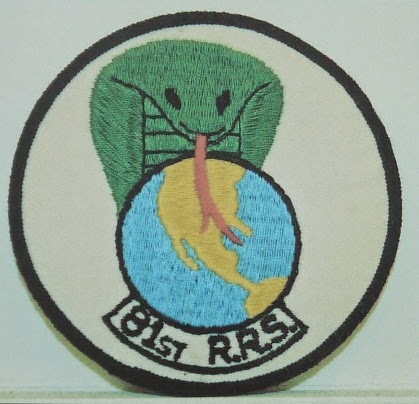 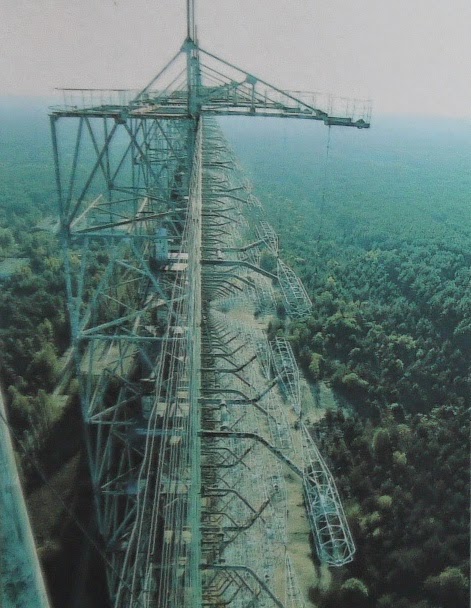 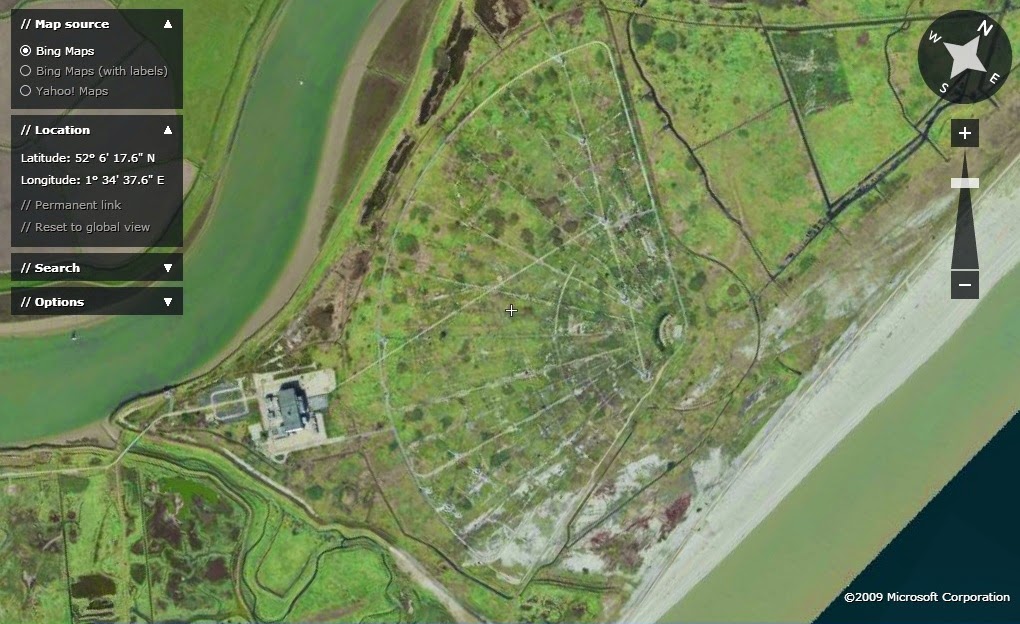 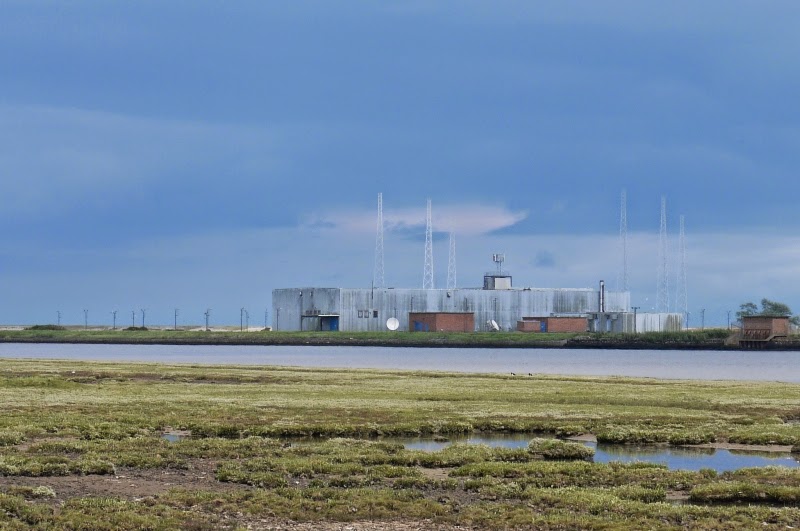 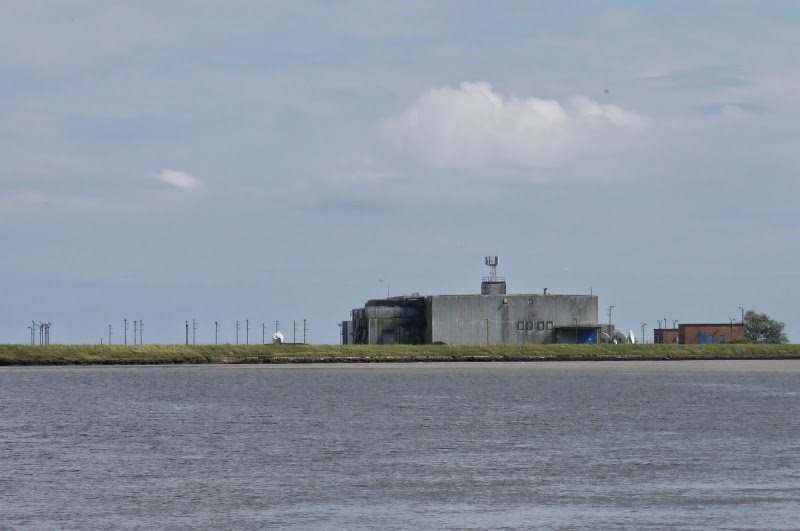 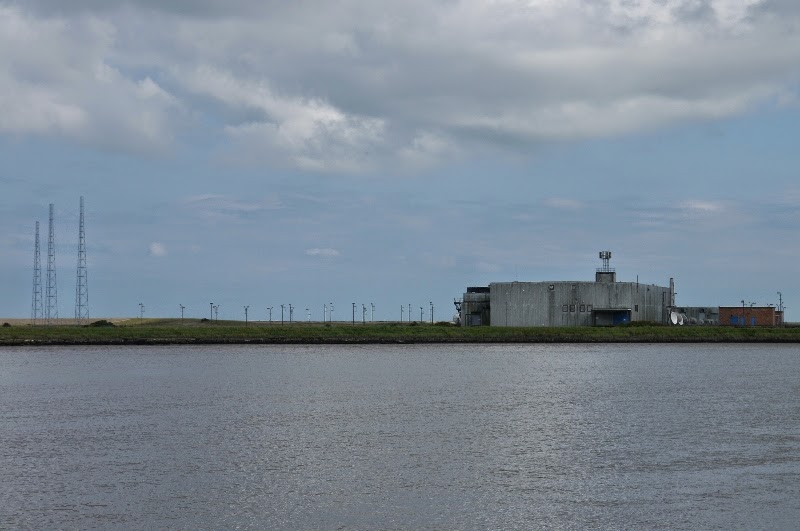 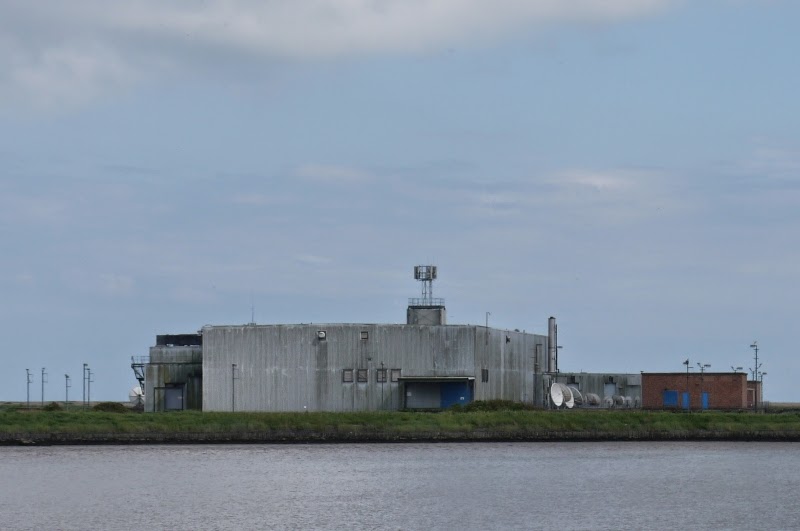 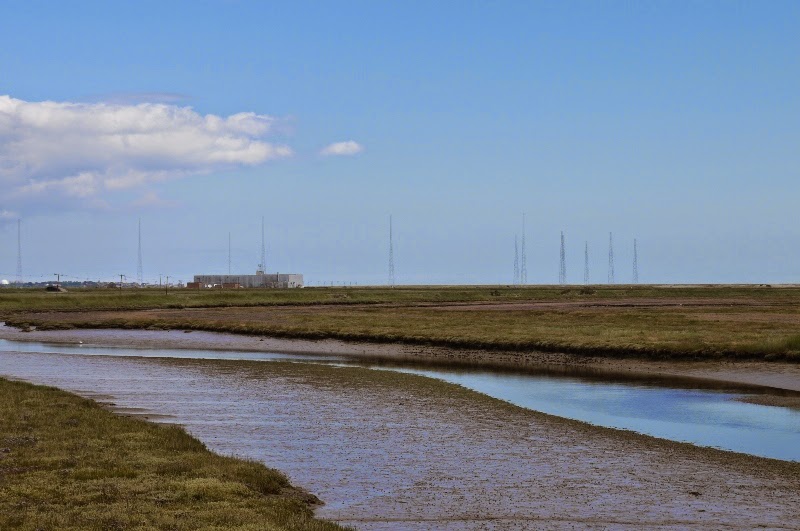