Christmas on the Yorkshire Coast

Managed to beat the weather and make it up to Bridlington, Yorks to spend Christmas with family. Found time to take in some pillboxes while walking locally. Included were the old favourites at Fraisthorpe, but remarkably came across a pillbox that seems not to have been recorded before - the attached photo probably shows why as its now virtually buried in the dunes!
Image 1: Previously unrecorded Twin Vickers 'Eared' Machine Gun pillbox, near Fraisthorpe
Image 2: 'Eared' Pillbox, Fraisthorpe
Image 3: Cubes and 'Eared' Pillbox, Fraisthorpe
Image 4: Lozenge Pillbox, Flamborough Head near Danes Dyke
Image 5: Same as image 4 but looking south over Bridlington Bay
Image 6: View form lmg embrasure, overlooking Bridlington Bay
Image 7: Pillbox dereliction, beach. 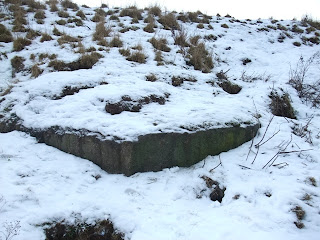 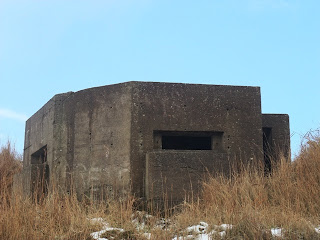 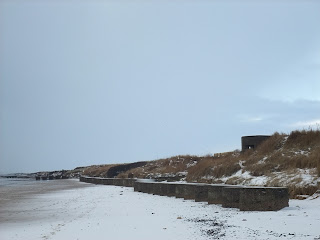 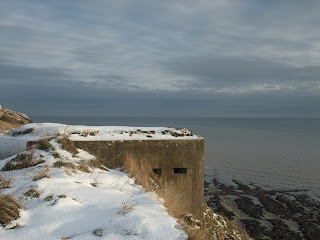 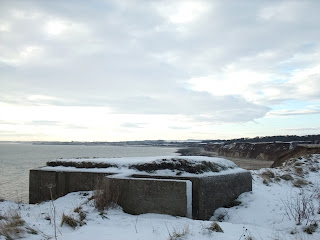 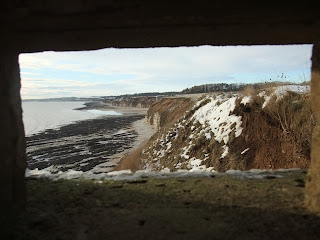 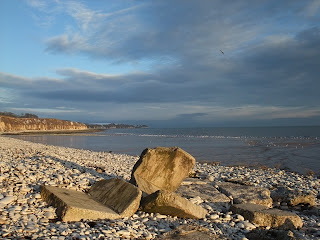 Made a visit to East Hill, Walberswick last Sun. Hard work up there due to the amount of gorse scrub but did come across some anti-landing trenches. Condition varied from some exceptionally well preserved sections in woodland to sections now infilled. Also a few shallow remains of weapons-pits, but need to go back to map these and do a more comprehensive search for others.
Image 1: GPS map of surviving trenches
Image 2: Aerial photo, 1945. Comparing with the GPS plot shows the extent of the trenches that have been in filled.
Image 3: A section of the best preserved trench 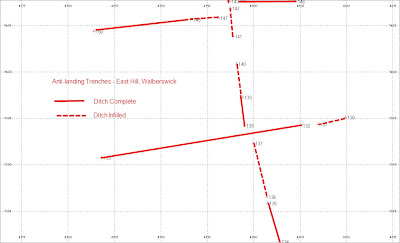 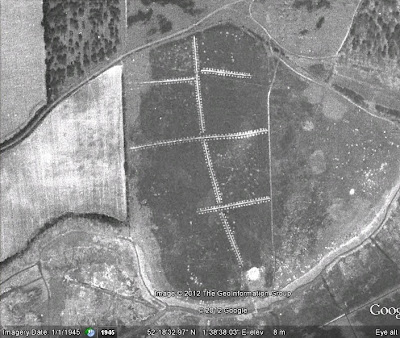 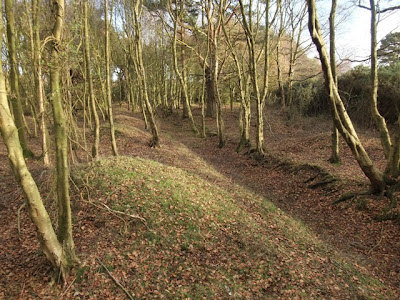 Freezing fog last Monday did not put me off on getting out, so decided to check out the remains of a Diver Battery in the Walberswick area (the best remains of a Diver Battery I have found so far but that’s for a later post as still have not finished mapping all the remains yet). Anyway, decided to try to get some pics of two pillboxes at Blythburgh designed to house two Vickers MG’s each. They did look quite attractive in the freezing fog but as usual the camera failed to capture the ambiance!
I could imagine a German raiding party encountering these two – with four Vickers they could through out 1,000 rounds per minute at rapid fire. At rapid fire, each gun would get through 16 belts of ammunition every 15 minutes (30 minutes normal rate). Would have been a headache to keep these guns supplied in ammunition if invasion had been for real in this area.
The photos shows how the guns in these pillboxes would have dominated the ground. One can only imagine the discomfort of the gun crews with the noise and fumes let alone those on the receiving end!
The design of the pillboxes seems to be unique to Suffolk. They are shell proof with an L shaped blast wall. As well as these two I only know of the one at Benacre and one at Dunwich still surviving.
Image 1: Location of pillboxes with approx arc of fire
Image 2: Pillboxes in freezing fog
Image 3: Pillboxes on a somewhat better day!
Image 4 and 5: Area that the pillbox MG's covered
Images 6-8: More views of the pillboxes
Image 9: Concrete table on which the Vickers MG would have sat on 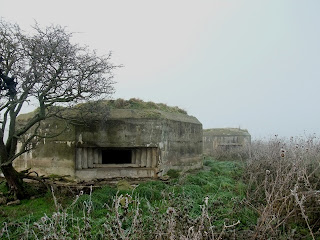 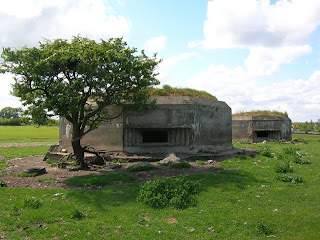 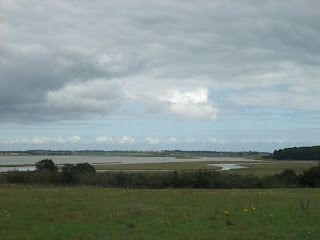 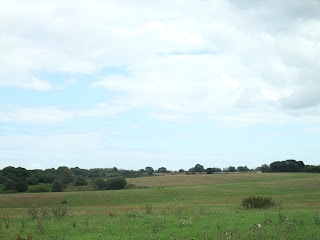 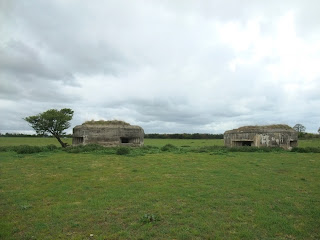 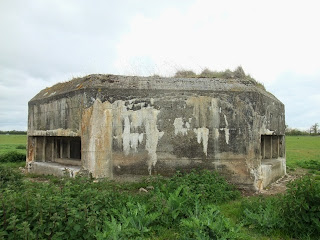 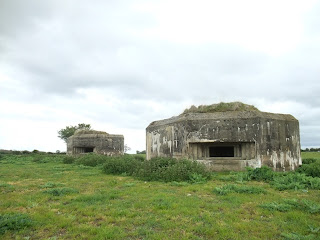 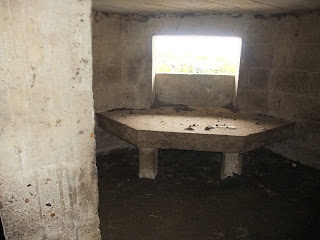 With the short winter days, no time for travelling far so mapped these weapons-slits and crawl trenches at Westleton today. No doubt practice trenches but who dug them? In this area they are few and far between compared to the main training area, so were they Home Guard or Field Forces practice trenches? Not really sure if recording these is of much interest to anyone but I enjoy it and feel there should at least be some record kept. Being at least 65 yrs old, I doubt many will be visible 65 yrs later!!
Image 1: GPS Map of trenches mapped today
Iamge 2 & 3: Photos of two of the Weapons-slits and trenches - as usual phots of earthworks never quite turn out but if you look hard enough you should be able to make out the crawl trenches and weapons-slits!! 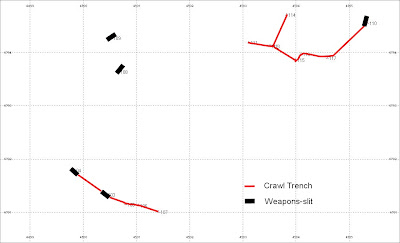 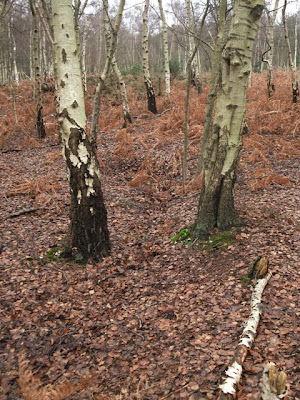 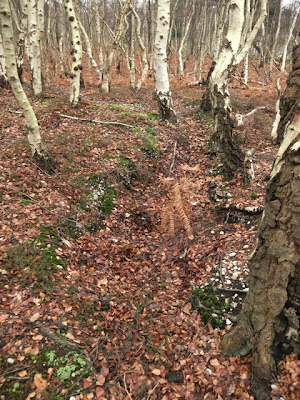