It was several years ago when I last visited here, so a revisit was certainly in order.


In 1943, a firing range was established at Boyton Marshes, just to the southwest of the Orford Battle Training area. Tanks drove around a concrete triangular track allowing the gunners to practice shooting from various angles, at a variety of targets at various ranges. Two concrete structures controlled flip up targets for the tank’s machine guns. They were also used to recorded hits on the targets. Two larger concrete structures, each built at the end of a linear earth bank, had a similar role but controlled tank shaped moving targets winched along a narrow gauged track which was behind the earth banks.  These provided ranges of approximately 500 and 1,000 yards for gunners to practice at. The larger structures also probably controlled flip up targets as well. With firing taking place towards the sea, any misses would pass harmlessly out to sea.

I have now posted a page on the main website on the range which can be seen by following this link:  Boyton AFV Range

So this post is just really an image galley of this visit. 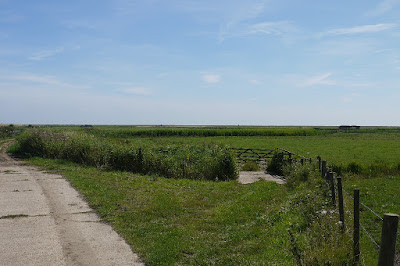 Above: The range today, image taken from the remaining part of the triangular concrete track. 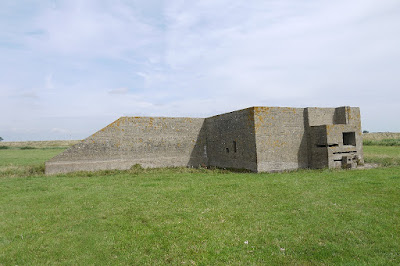 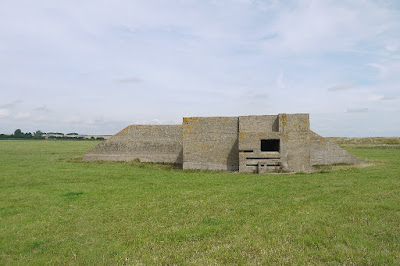 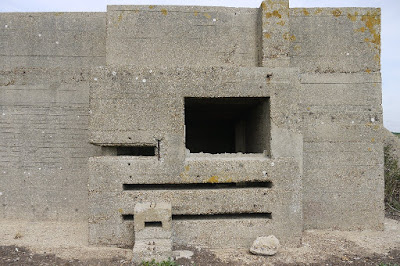 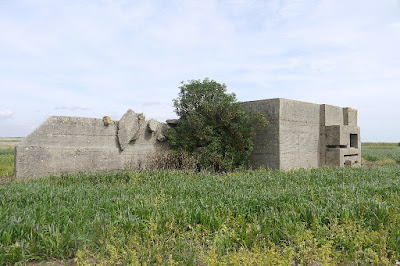 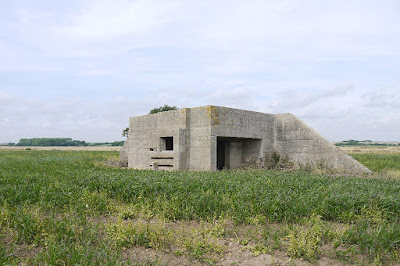 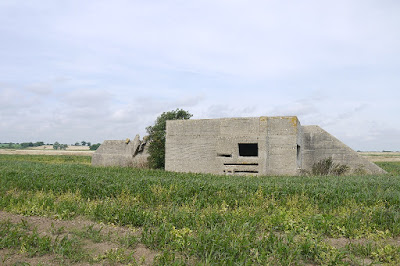 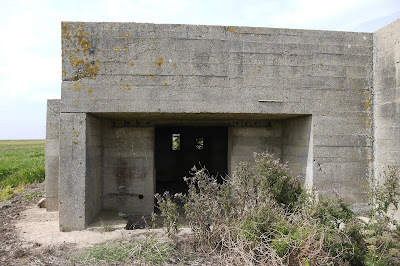 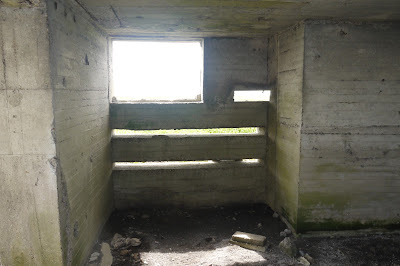 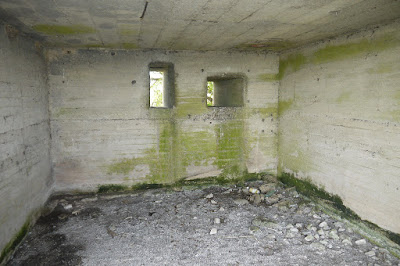 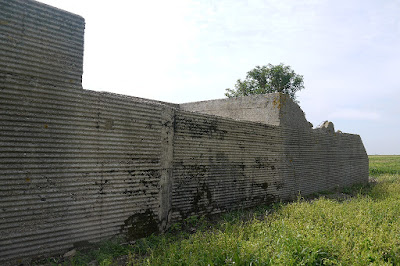 Above: The larger two blockhouses that controlled tank shaped targets pulled along by a winch. 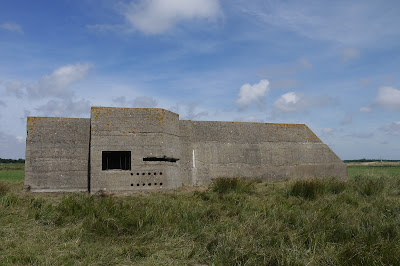 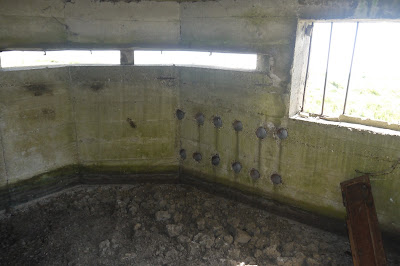 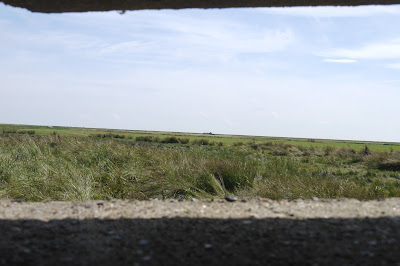 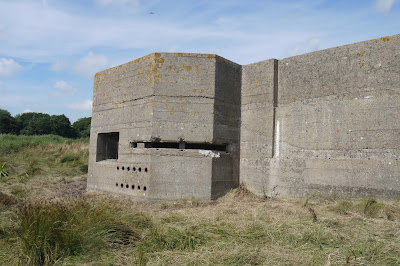 Above: A series of images of the smaller blockhouse which controlled flip up targets. 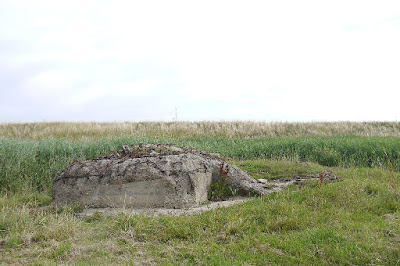 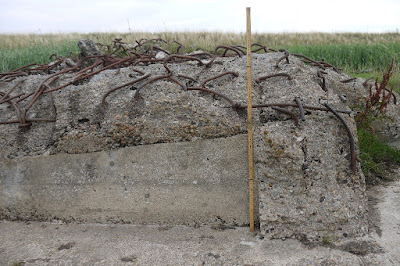 Above: The second destroyed smaller blockhouse. Note the reinforcement. 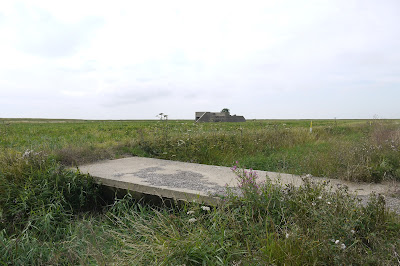 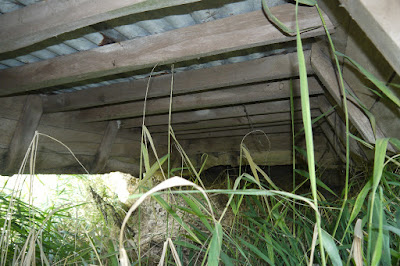 Above: One of two surviving concrete bridges on the range. Note the quality of the formwork on the underneath of the bridge, in amazing condition after 75 odd years! 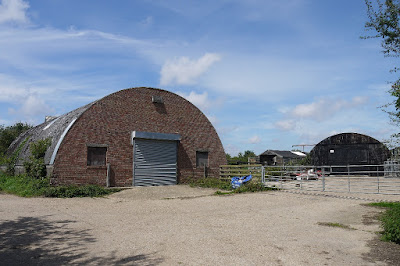