I have just not had the time time to get out and about in Suffolk lately, so this post is about a couple of section posts on the East Yorkshire Coast. They are basically chevron shaped concrete posts based on the 'V' shaped earthwork section post.  They consist of a sunken concrete 'V shaped trench' with embrasures at field level. One example can be found at Robin Hood's Bay (with a sunken entrance at each end) and another at Cayton Bay (sunken entrance on each of the inner walls). Half of the one at Cayton has already fallen over the cliff top and the one at Robin Hood's bay is sure to suffer from cliff top erosion in the near future. This type of section post was probably more common in the North than on the East Anglian Coast - I am unaware of any examples in Suffolk although similar 'L' shaped section posts can be found in Norfolk (e.g. Bacton).
This blog and the accompanying website have now been going for about one year. I realise the blog has strayed all over the place - not just focused on its original objective to document field work on existing anti-invasion defences in Suffolk. This is mostly due to the fact that the more I have looked into the whole subject the more info I have found and the more threads to follow up on. The whole project has been more successful than I ever dreamed off (with near on 3000 hits on the website and 2400 hits on the blog since May 2010 - I would have considered a 100 hits a success!!) so thanks to everyone who has taken the time to look.
Time now to announce another 'Work in Progress' as it already has had a few hits:
http://civildefence-suffolk.webeden.co.uk
This site is intended to look at civilian roles in respect of anti-invasion preparations - from the Home Guard to Emergency and Invasion Committees.
Images 1 to 3: Section post, Robin Hood Bay.
Image 4: Simple Google sketchup model on the above section post.
Image 5 to 7: Section post, Cayton Bay.
Image 8: Page from 1925 Manual of Field Works, illustrating various earthwork section posts including the 'V' or chevron shaped post. 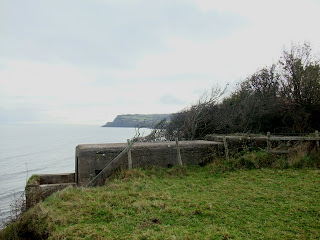 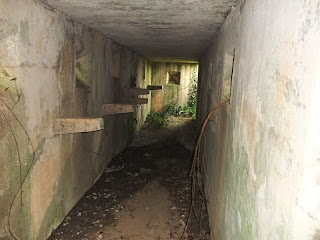 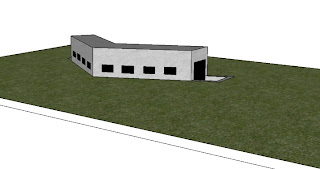 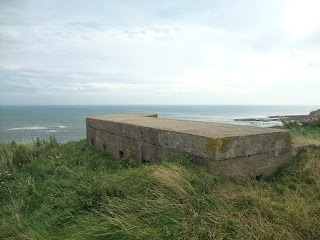 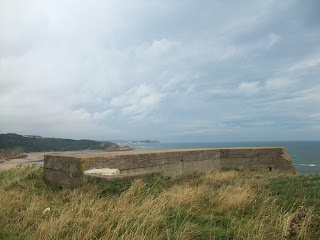 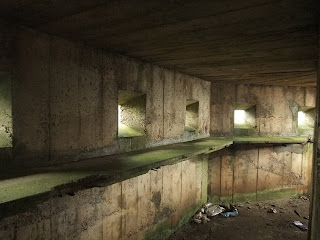 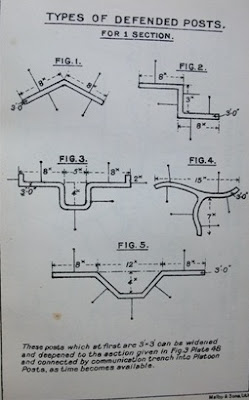