All remaining British pillboxes in the Somme area  date from 1918, after the lines had stabilized after Ludendorff's Spring Offensive, which commenced on 21 March 1918.

OBSERVATION POST - JEREMIAH HEDGE
The German 1918 Spring offensive swept over the old battlefields of the 1916 Somme Offensive, with the Germans taking the dominating Serre ridge again.  A prominent feature in the area was Jeremiah Hedge, which behind the  the Germans had established dugouts and machine gun posts. If the Germans could be driven off this high ground back into the valley below, the British front line would be more secure and the opportunity for the Germans to resume the attack in this area on the high ground would be denied to them. The task of taking Jeremiah hedge fell to the New Zealand Division, which completed the task on 30 March. The German Offensive died down in Somme area in early April as Ludendorff turned his attention to the Lys for Operation Georgette.  In Jeremiah Hedge, a British observation post can be found, constructed during the summer of 1918, giving excellent views down the valley towards Serre. Excavation has shown that it was a variant of the Moir pillbox design, constructed partly from pre-cast concrete blocks and concrete poured in-situ. 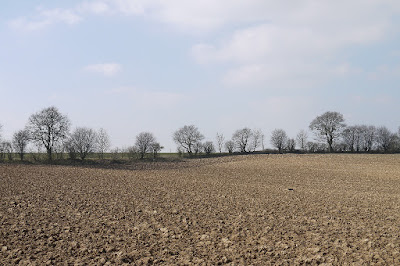 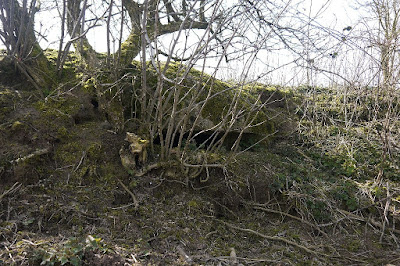 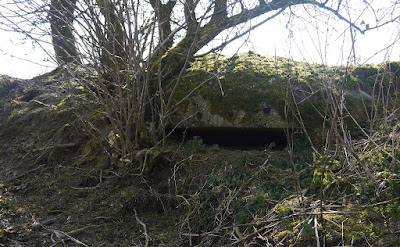 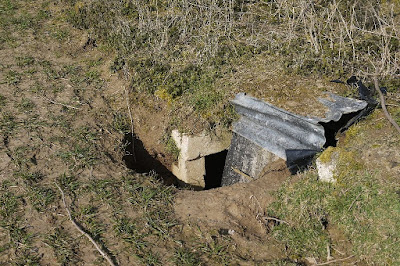 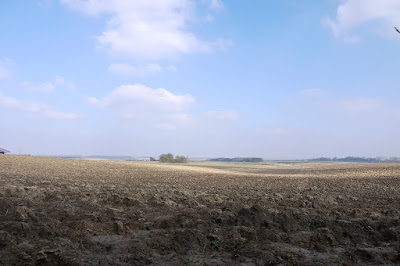 BRITISH OBSERVATION POST - BERLES - AU - BOIS
A standard 3rd Army pattern observation post constructed during the summer of 1918. One of several of this pattern in the area - I posted about another example at Bienvillers last year. This example is in good condition. 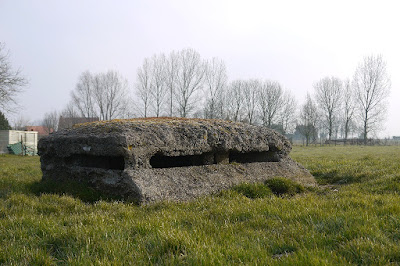 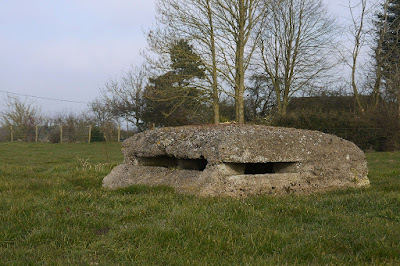 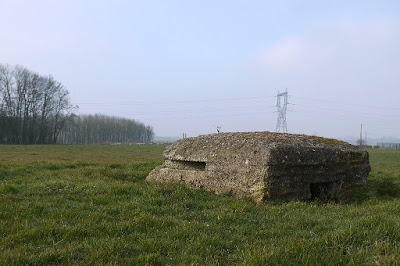 BRITISH MACHINE GUN POST - BIENVILLERS - AU - BOIS
At Bienvillers can be found the remains of a British machine gun post built in the summer of 1918. An unusual structure, it appears to be only partially complete - it lacks a roof - and is made of a mixture of mass brick work and concrete. It seems to have a concrete front and embrasure, with mass brick side and rear walls. The remains of another brick wall is nearby.  Was it never completed, or perhaps a roof of elephant iron covered with earth or sandbags was provided? Whether brick was used to aid the camouflage of the post as a building or because it was an easily available material when concrete resources may have been prioritized for the GHQ Line I'm not sure. Mass brick work of 7 ft was said to be proof against 8" shells -  the walls were are  not quite that thick, perhaps being only built to be proof against 6" shells. 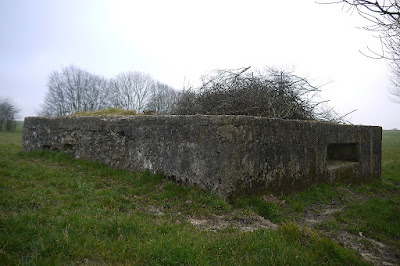 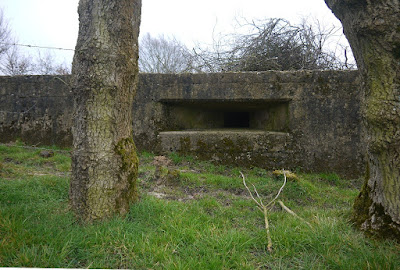 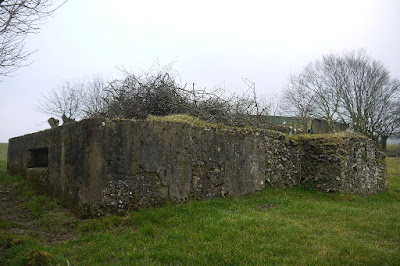 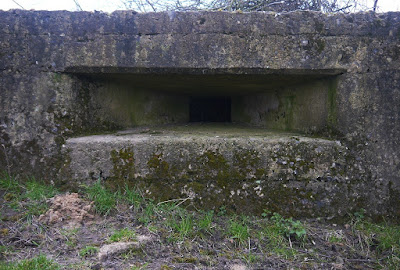 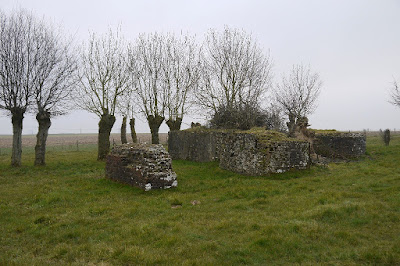 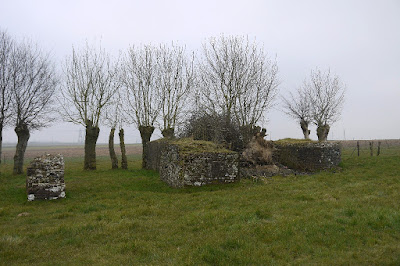